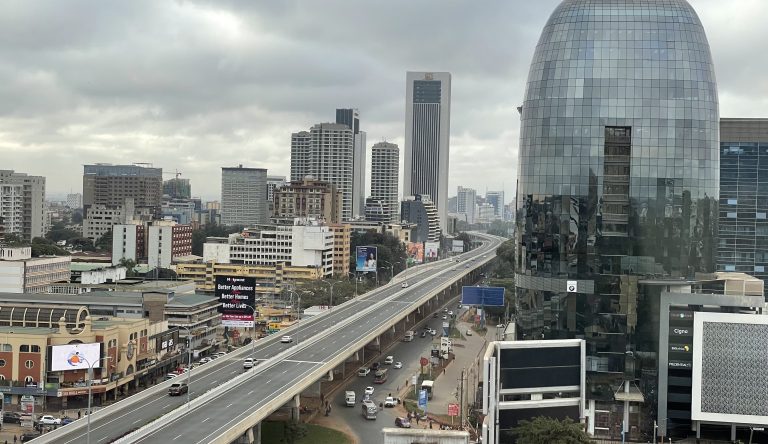 Put yourself in the shoes of an African government. Who would you rather solve your problems with, China or Europe?

Nairobi, June 2022. What a difference. My partners did not say a word about crises. The new urban middle class is working hard on solutions.

As Sim Tshabalala pointed out in his keynote, African business people never had to be persuaded that their companies are guided by a higher purpose.

With Twiga Foods, the participants of the Learning Journey worked "live" and in "real time" on a case that could write economic history in Africa.

After Russia's attack on Ukraine at a first glance, it makes little sense to think about our relations with Africa now. But the opposite is the case: one political and three economic reasons ….

Creating prosperity instead of fighting poverty 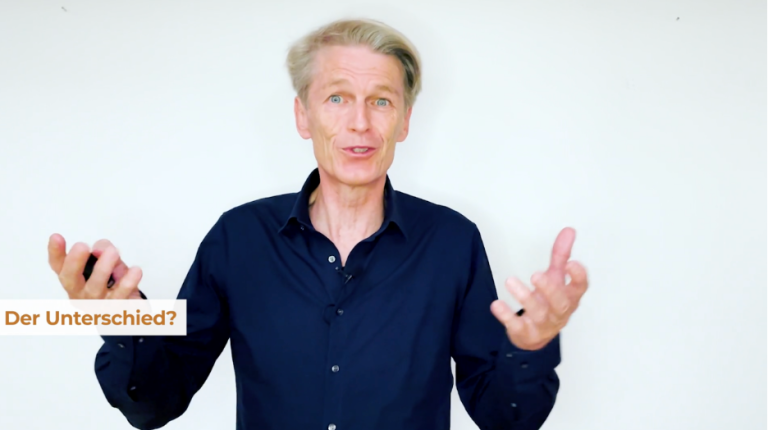 Creating prosperity instead of fighting poverty, Clayton Christensen and Efosa Ojomo say. - But isn't that the same thing? No, it isn't. 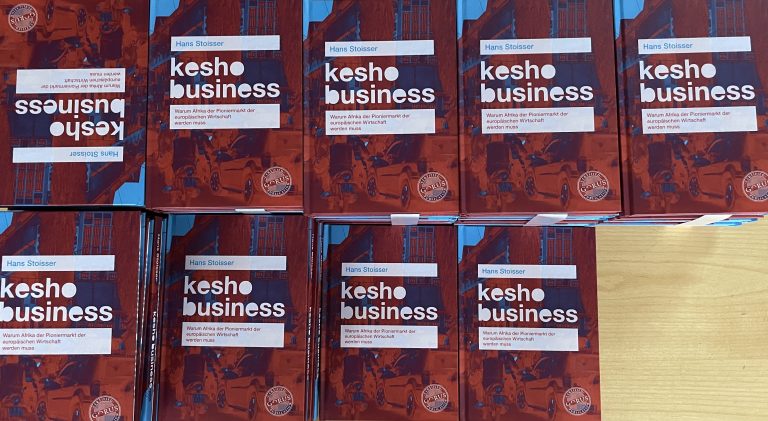 I think relations with Africa are a great opportunity to pull Europe out of its lethargy. In my book, I call on European companies, in particular, to invest in African markets. To …

Bill Gates and others warned of 10 million Covid deaths, ailing health systems, mass death. Such images of Covid-19 in Africa were all over our media in January and February. Now in December, in the same media, we wonder why this catastrophe failed to materialise. 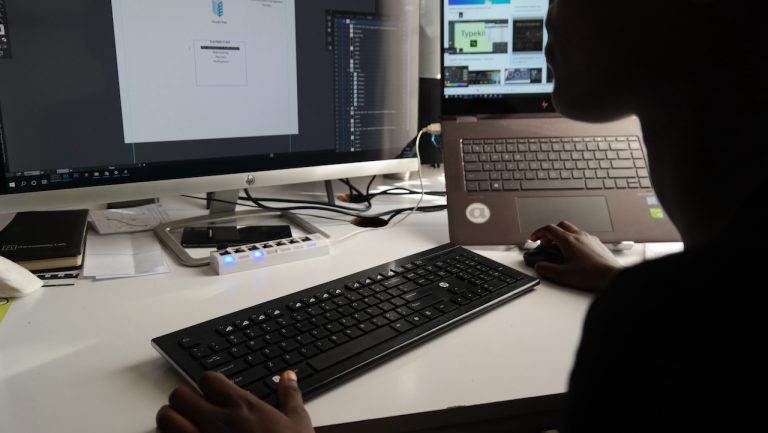 Whatever the term used - agile, people-centric, humanistic – Code of Africa's principles point the way to new forms of collaboration for the digital age.